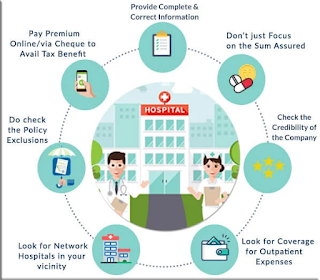 "Having adequate health insurance for all could reduce the persistent racial outcome disparities in breast cancer," said study lead author Dr. Naomi Ko, assistant professor of medicine at Boston University School of Medicine. She added that early diagnosis is not only beneficial for individuals, but also for society as a whole to "decrease medical costs and promote equity among all populations." The researchers analyzed data from more than 177,000 U.S. women, ages 40 to 64, who were diagnosed with invasive stage 1 to stage 3 breast cancer between 2010 and 2016. The study found that whites were more likely to have insurance when they were diagnosed than blacks, American Indian/Alaska Natives, Asian/Pacific Islanders and Hispanics. Lack of insurance is a major cause of delayed breast cancer screening and treatment among women in minority groups, researchers noted. Being uninsured or underinsured accounted for nearly half of the gap in later-stage diagnosis between white and minority women. "Patients diagnosed with breast cancer at a later stage typically require more intensive treatment and are at a higher risk for treatment-related morbidity and poorer overall quality of life, especially compared to those who receive chemotherapy," Ko said. Study co-leader Gregory Calip, assistant professor of pharmacy systems, outcomes and policies at the University of Illinois at Chicago, pointed to negative consequences of lack of health insurance and delayed cancer diagnosis for patients and their families. "Studies have examined the association of premature cancer-related mortality with lost productivity, and one estimated that in 2020 it will be just over $147 billion. The figure exceeded $308 billion when lost productivity of caregivers was considered," Calip said in a University of Illinois news release.
Email ThisBlogThis!Share to TwitterShare to FacebookShare to Pinterest
Older Post Home