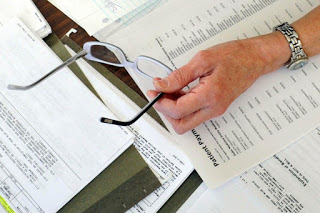 The number of people struggling to pay their medical bills declined dramatically during the last decade, as the Affordable Care Act expanded health insurance coverage and financial protection for the sick. The percentage of families who had problems paying medical expenses in the previous year declined from about 20% in 2011 to 14% in 2018, according to a new report from the U.S. Centers for Disease Control and Prevention's National Center for Health Statistics (NCHS). Households not struggling to pay doctor bills very likely enjoy a more solid financial footing overall, said senior researcher Robin Cohen, a health statistician for the NCHS. "Other studies have shown that problems paying medical bills can lead to financial consequences, such as having problems paying for food, clothing and shelter, or filing for bankruptcy," Cohen explained. "Significant expenses for one family member may adversely impact the whole family." Health policy experts noted that the ability of people to keep up with medical bills improved during the implementation of the Affordable Care Act (also known as the ACA, or Obamacare). Cheryl Fish-Parcham, director of access initiatives for Families USA, a health care consumer advocacy group, said that "uninsured rates declined, and people received coverage that did not exclude their preexisting conditions and that covered a comprehensive set of services. Better coverage certainly helps people pay their medical bills." 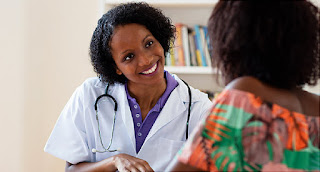 It's possible that undermining the ACA could reverse this trend and cause more financial turmoil down the road, said Jack Hoadley, an analyst and political scientist with Georgetown University's Health Policy Institute, in Washington, D.C. Medical debt has become an election-year issue, with one county in rural Kansas choosing to jail people over their unpaid medical bills. The Trump administration has supported lawsuits attacking the ACA, and continues to back a full repeal of the landmark health care reform law. "Certainly if there were substantial cutbacks in the coverage provided under the Affordable Care Act or if the lawsuit in Texas were to overturn all or parts of the ACA, we could see a reversal in all of these trends," Hoadley said. Obamacare's requirement that insurers cover preexisting conditions has placed many families with sick members on a surer financial footing, for example, Hoadley added. "The people who are most vulnerable for trouble paying medical are the ones that have more substantial bills because they're sick," he said. "A decade ago, when they could be excluded from insurance coverage or had to pay more for their insurance coverage, there was an increased likelihood that these families wouldn't be able to pay their bills." The new study shows that there are still groups of people more likely to struggle with their medical bills than others. Women (15%), children (16%) and black Americans (21%) were more likely than other groups in 2018 to be in a family having problems paying medical expenses, the study found. 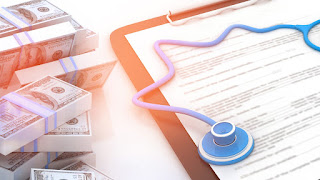 Among Americans under 65 years of age, about 28% of the uninsured were in families struggling to pay medical bills. And for seniors aged 65 and older, the coverage provided by Medicare and Medicaid lagged behind private insurance coverage and Medicare Advantage, the study showed. The percentage of seniors in families grappling with medical expenses was higher among people covered by Medicare and Medicaid combined (12%) and Medicare alone (12%), compared with Medicare Advantage (8%) or private coverage (6%). "For older people, Medicare is a significant source of help, but still leaves gaps," Fish-Parcham said. "It doesn't cover dental care or long-term care, for example, and so people still struggle with those expenses." Hoadley added that these numbers show that even though the ACA has protected people against catastrophic medical bills, there are still ways in which the law could be improved to help more people. 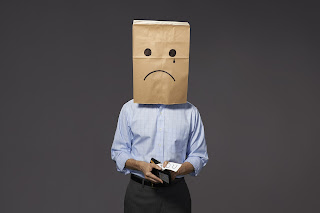